9 Ways Biotech Gets It Right

Biotech companies provide our society with innovations that make life easier and better. Medical biotechnology(opens in a new tab) companies fuel healthier lifestyles through the use of bioinformatics, precision aging, precision health and malleable biotechnological applications.

So much of my time as a clinical champion has been spent talking to biotech companies and innovators about what it takes to get it right. You might have an idea—a brilliant idea—but if you don’t have a clinical champion, someone familiar with the applications, modalities, and methods that you need to properly incorporate that technology, then your vision will never succeed.

There are ways to get it right, and there is biotech that has excelled in this area.

Here’s how biotech gets it right through 9 examples of emerging technologies(opens in a new tab):

We’ve been talking about stem cells for years. Luckily not all research in genetic engineering is as controversial as stem cell research.

With the Human Genome Project officially completed, researchers have been working hard on the many applications of genetics in solving critical health problems.

Here are four ways they can now:

Popular gene-editing technology, CRISPR-Cas9(opens in a new tab) is a family of DNA sequences which can be used for genome editing. Right now, CRISPR is not intended to be used for human gene editing (although it can), and everyday people can buy a box of CRISPR and perform their own gene-editing trials.

One of the biggest reasons why CRISPR is so popular is because it can be purchased through companies for home users. Some users have even bought CRISPR for dog breeding(opens in a new tab)!

Eventually, CRISPR technology could be used to legitimately cure(opens in a new tab) cancer, blood disorders, blindness, AIDS, cystic fibrosis, muscular dystrophy, Huntington’s disease, and COVID-19. CRISPR is the perfect example of a technology that has excelled thanks to clinical champions and community interest.

Every day, around 50% of Americans take some kind of prescription drug(opens in a new tab). While so many of us are taking prescription drugs, it can be nearly impossible to know if those drugs are actually doing what they should be doing, or even helping our health.

Pharmacogenomics(opens in a new tab) addresses this. This innovative area of study can address our body’s genetic response to drugs to identify if the right drug is being used for treatment or if your unique genetic code is rejecting that drug for some reason.

This is very similar to the use of nutrigenomics for healthy nutritional prescriptions or recommendations. Nutrigenomics(opens in a new tab) is an area of study that can identify nutrition-related genetic precursors that your body might have, and which can be addressed by behavioral or lifestyle changes.

Similar to pharmacogenomics we have gene therapy(opens in a new tab). This medical field looks to genetically modify cells for the therapeutic or clinical treatment of diseases. In essence, through gene therapy, researchers are able to repair the damaged genetic material and reverse or improve certain conditions.

Gene therapy is extremely experimental. So when researchers are ready to take it to human patients for testing, they need a clinical champion(opens in a new tab) on their side to properly administer that.

A form of lab medicine, molecular diagnostics uses a combination of techniques to analyze biological markers in the genome and to assess how the genes are expressed and issue treatment from there.

There is so much more that we can look at when using molecular diagnostics. Imagine being able to tap into our genetic markers and our protein or biological markers to screen and diagnose breast cancer early on(opens in a new tab) and to save more lives from this devastating disease!

Loosely defined as a process that uses complex living cells to make a value-added material, bioprocessing sciences(opens in a new tab) are largely used for stimulating growth agents, agricultural production, and controlling for animal and plant disease via biological herbicides and insecticides.

Bioprocessing taps into recombinant DNA technology to create a broad range of organic materials. It has contributed to the treatment of chronic disease and epidemic controls. 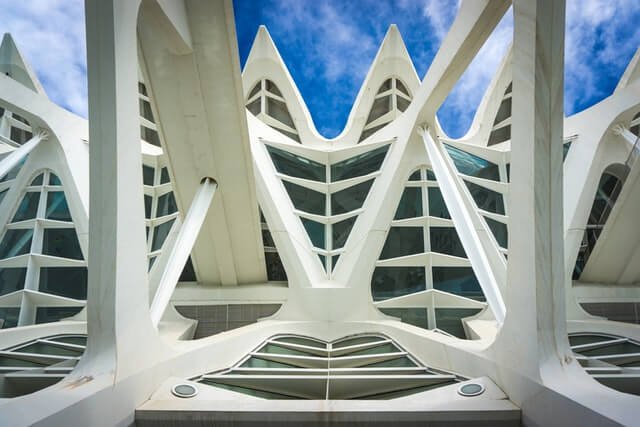 Recombinant insulin(opens in a new tab) was one of the first products of biotechnology (initiated by Genentech in 1978). This form of insulin was developed in response to a worldwide dearth of insulin product supply. Therefore, the production (via bioprocessing) of an organic material-based (man-made through biological components) insulin has replaced animal and semisynthetic insulins.

Recombinant insulin has obviously saved many lives and its continual production will grant more time for those living with diabetes or insulin-requiring diseases.

Recombinant insulin required years of debates, clinical testing, clinical research, and slow procedural changes in order for it to be rendered safe at each transition. The only way it could have done this so successfully was through intensive collaboration with clinical champions.

The development of artificially formed DNA (i.e., recombinant-DNA) and hybridoma technologies have allowed pharmaceuticals to be produced with artificial ingredients, largely made up of proteins. In turn, this has helped researchers to find new ways to solve previous problems.

Biopharmaceuticals are produced using a form of bioprocessing which produces materials using organic materials. This often creates new materials (that are still organic rather than synthetic) and has opened up doors for researchers (in biotech and clinical research) to explore.

Biopharmaceuticals have contributed to therapeutic proteins, polysaccharides, vaccines(opens in a new tab), and diagnostics that solve problems “natural” medicine previously could not.

Nanotechnology is widely used in industrial innovations, but its uses in the medical field provide promising and rapid responses.

Nanotech has huge potential in healthcare, and can contribute to the delivery of more drugs, diagnosing diseases faster and with greater sensitivity, and delivering vaccines in ways other than a shot (such as through aerosol or patch).

As mentioned, vaccines have greatly benefited from biotech. Through bioprocessing and recombinant DNA, vaccines can be properly administered (think of edible vaccines). Nanotechnology also lends itself to vaccine improvements in the form of nano adjuvants to deliver vaccine antigens.

Vaccine improvements are clearly advantageous to our society, and improving their quality and ability to effectively stop a virus is critical. Without nanotechnology, then we would not have the vaccine quality that we have today.

The nano-knife is a carbon nanotube machine that uses compression cutting for precision surgery. The nano-knife was primarily developed as an exciting new technology for the treatment of cancer(opens in a new tab) and the eradication of tumors from the body.

Carbon nanotubes can also be used for a range of technological applications even outside medical work, such as in electronics, optics, and plastics, but they were introduced in the early 21st century for drug delivery. 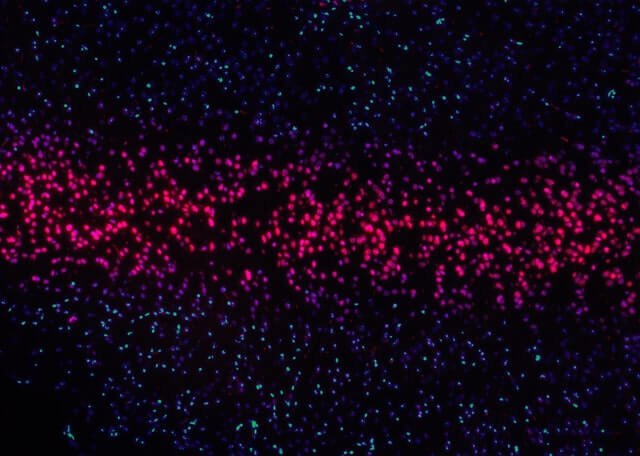 Tissue nanotranfection(opens in a new tab) (TNT) is a major field of biotechnology, specifically regenerative medicine, that promotes the growth of tissues and the repair of damaged tissues through nanotechnology.

This technology (literally) taps into the extracellular matrix surrounding our cells using biomaterials to activate biological factors and promote growth.

Unfortunately, one of the biggest downsides of TNT is that it requires a nano-based chip to be inserted into the skin. And, naturally, many patients shy away from this invasive tech.

As scary as this new technology is, it does wonders for patient quality of life and health! Without clinical champions to reassure patient safety and to ask critical questions around the implementation of the product, then regeneration medicine could have been (accidentally) swept under the rug.

How Biotech Can Continue to Get it Right

The bottom line is that so many medical technologies are extremely scary to patients who might interact with them. At the end of the day, patients want to know that what we are giving to them is safe, effective, and not a waste of their time!

The only way that these 9 biotechnological wonders have not only made it to fruition but to be actually taken up in the community is through collaborative involvement with clinicians(opens in a new tab).